Man with wounds was found lying in field - police appeal 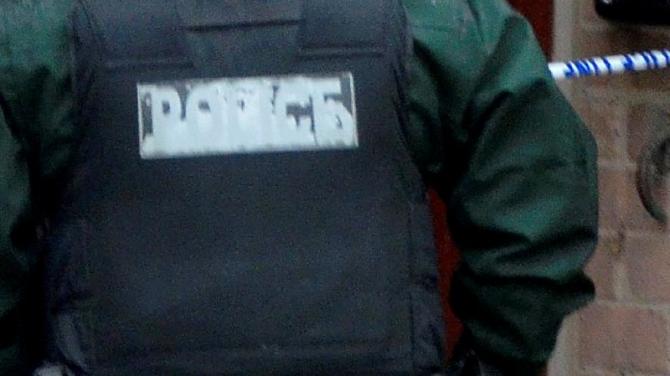 Detectives are appealing for information after an injured man was discovered on the Lisnamurrican Road outside Broughshane early this morning, Monday 11 October.

At around 8.15am this morning police received a report that a man had been discovered lying in a field close the road. He had sustained a number of wounds and was treated at the scene by NIAS staff before being taken to hospital where his condition is described as serious.

Detective Sergeant Rachel Gardiner said: “Detectives are investigating a link between this incident and an incident on Doury Road in Ballymena where a silver coloured Volvo car was discovered on fire shortly before 7am this morning.

“Detectives are working to establish the circumstance of this incident and appealing for anyone who was in the Lisnamurrikin Road area of Broughshane late last night or early this morning or the Doury Road area or Ballymena and who witnessed any vehicles or persons to contact them in Ballymena on 101 quoting reference 327 11/10/21.”

A report can also be made using the online reporting form via www.psni.police.uk/makeareport, or alternatively, information can be provided to Crimestoppers anonymously on 0800 555 111 or online at www.crimestoppers-uk.org.