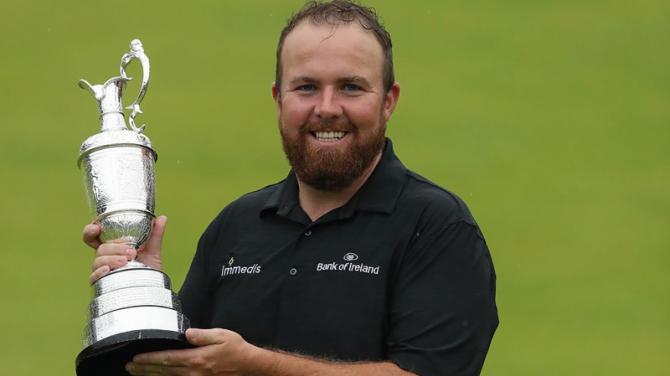 And the thousands and thousands of golf enthusiasts - and maybe those who just wanted to be part of the sporting historic occasion - really hope it is not too long before it returns.

In what was the largest ever sporting event staged in Ireland it really put Portrush and Northern Ireland firmly on the map.

Words cannot describe just how heart-warming and brilliant experience The Open turned out to be.

Even the organisers have been taken aback as to just how well things went.

The World’s best golfers were in action on our own doorstep.

It was a sporting event I will never, ever forget.

The organisation for such a mammoth event was unreal.

But goodness gracious me they coped - and made me very proud to come from this little island.

Everyone worked hard together and what seemed an impossible dream become a manor reality.

People from all over the world who graced Royal Portrush golf course could not say enough good about it - and the Province in general.

Everyone hopes The Open is again penned on to the golfing event calendar, sooner rather than later, again.

And let’s not forget about winner, Shane Lowry, from Offaly, in the Republic of Ireland.

His win was the biggest margin for a first-time major winner since Rory McIlroy’s eight shot US Open triumph in 2011.

Lowry pocketed £1.55m, but also picked up thousands of new fans along the way.

The A26 was bumper to bumper with vehicles on Sunday night as everyone headed home, or for flights, or for the ferry!

Monday morning was the exact same as life in the North Coast slowly started to return to normal.

It will be strange seeing ‘The Port’ emptied of so many people.

Hopefully the business owners did good trade, and hopefully this trend will continue as many who came up for The Open learn that it’s not a bad little spot to spend some time.

Only time will tell, but as everyone wallows in the success of the sporting event just past, let us all hope it is not too long before it is back at the Royal.