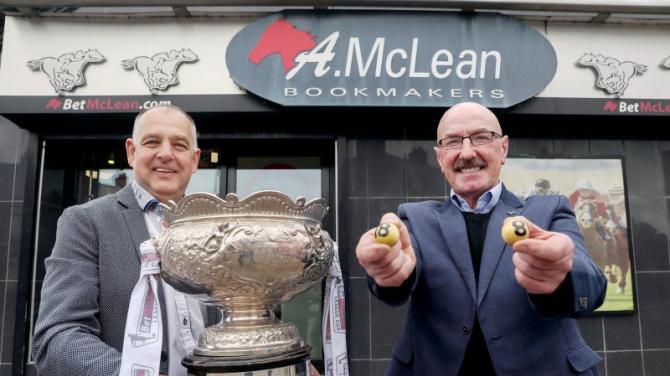 THE draw has been made for the second round of the BetMcLean League Cup.

All ties scheduled for Tuesday, September 14 (kick-off: 7.45pm) unless advised.

Please be advised that should score be equal at end of 90 minutes then 30 minutes extra time (2 x 15 min periods) will be played. Should score remain equal following extra time then kicks from the penalty mark shall in taken in line with regulations laid out by IFAB.