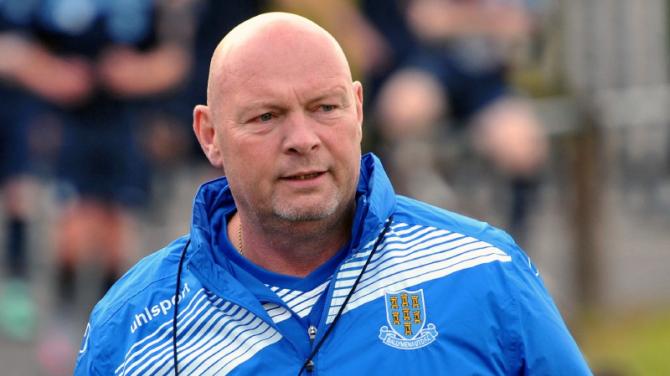 BALLYMENA United have confirmed a number of new signings ahead of the start of pre-season training.

Manager David Jeffrey moved early to boost his squad, but out of respect for their previous clubs has waited until the players were all officially contracted for the season ahead.

On the Ballymena United website is the news that Dougie Wilson, ‘keeper Sam Johnston, Lee Chapman, Chris Rodgers and Caolan Loughran have joined the Showgrounds set-up.