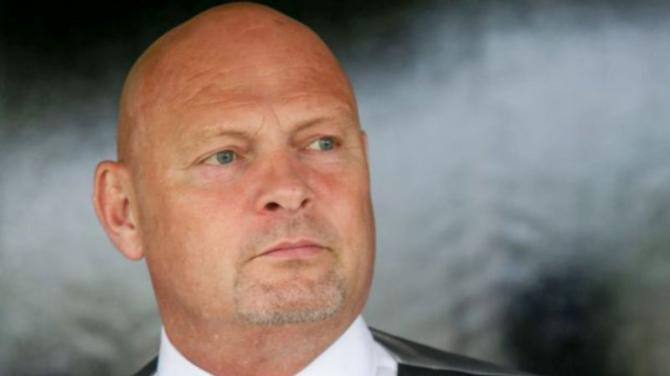 TWO Ballymena United players - Ross Redman and Owen McKeown - have extended their contracts at the club.

The news has been announced on the United website.

Redman, who signed at the start of the season, made more starts than any other player and topped the appearance list for the season (42).

Alongside his consistency, it was his contribution of 21 assists and three goals that saw Redman receive a host of Ballymena United Supporters' Club Player of the Year awards and a place in the NIFL Team of the Year.

Meanwhile, former Crumlin United player McKeown was hampered by injuries during the middle of the season, but made an impact in the second half of season with a run of games from March through to the end of the season.

On the United website manager David Jeffrey said he was absolutely delighted that both players have extended their time here.

“When you look at the season he has had, and wonder if he's enjoyed it here? - when we sat down and negotiated a new contract here it took all of two minutes to agree,” said Jeffrey on the website.

“There were some challenges with injury, but he showed his ability particularly away to Larne and then home and away to Linfield,” said Jeffrey.

“We see that potential and want to encourage that further so we're delighted to be able to continue to do that over the next year. Owen knows the challenges ahead and what he has to do in terms of succeeding here in that year, and we're delighted with his commitment and that he's ready for that challenge."