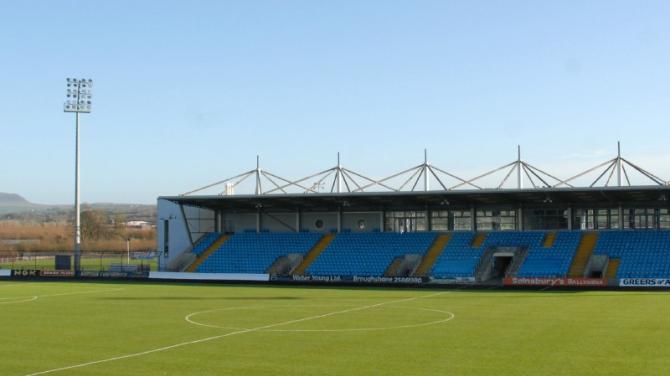 The club announced this on Tuesday night on its website.

The quartet depart with the best wishes of manager David Jeffrey, staff and supporters.

Recently United’s longest serving player Kane was presented with an award at the last game of the season against Portadown to mark his 350th appearance for the club.

At the end of season awards skipper Ervin was presented with an award to mark 250 appearances with the Sky Blues.

And Harper signed off scoring United’s fourth goal, heading home in their 4-2 win over Portadown at the Showgrounds.

Meanwhile, United manager Jeffrey, reflecting on Tuesday evening, said they had conversations with a number of players out of contract.

“The primary purpose was to see how we can go forward in the best interests of them as individuals and for the club,” he explained on the United website.

“The talent, ability, commitment, dedication and application is not in question of any of the players, these conversations are about looking at what is best for all parties.”

Jeffrey and assistant Bryan McLoughlin thanked the players for their time at United.

And they wished them all the very best, and God's richest blessings for “the next chapter of their career.”

Jeffrey said the players will be made very welcome on any occasion that they return to Ballymena.