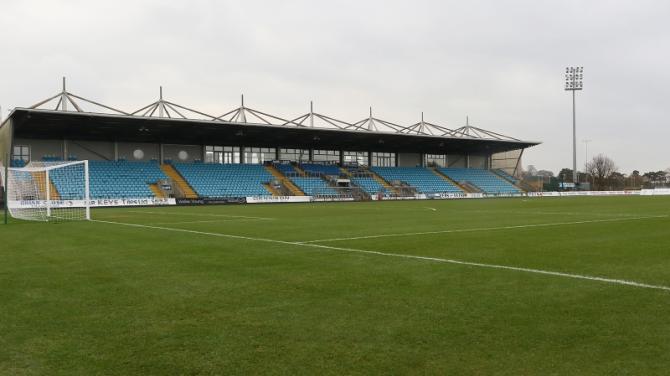 It has been postponed because of the adverse weather conditions.

The pitch at Milltown failed a pitch inspection this afternoon.

United’s match on Saturday past, at home to Cliftonville, also fell foul of the weather; frosty goal mouths ruled the game out.

Ballymena United at away to Carrick Rangers this Saturday, in the Premiership (5.30pm).

The Cliftonville-Linfield fixture will be streamed live on the BBC Sport website while there will be full coverage of all the night's action on Sportsound on BBC Radio Ulster medium wave and the BBC website.