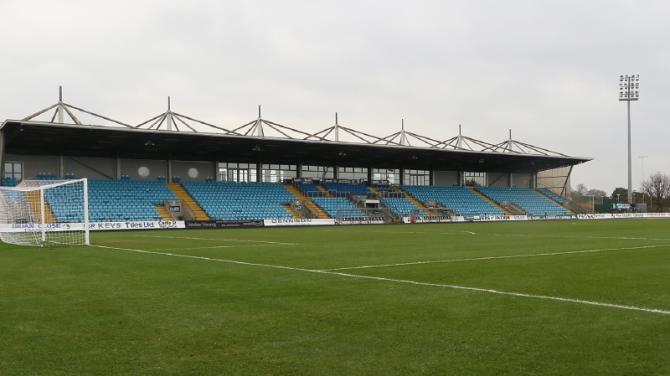 BALYMENA United’s home game with Cliftonville this afternoon (Saturday) is OFF.

A pitch inspection, after a heavy night of frost, deemed it unfit to play on.

United will announce the date of the game once it has been arranged.

For David Jeffrey’s United the match with the Reds was to have been their first outing since January 2.

Ballymena kicked off the New Year in style, beating the then League leaders Larne 1-0 at Inver Park.

A circuit break wiped out all matches for the past fortnight - and United were looking forward to getting back into action again.

And then the weather weighed in - and wiped out this afternoon’s Premiership clash.

Ballymena’s next Premier game is away to Warrenpoint Town on Tuesday, January 26, (7.45pm).