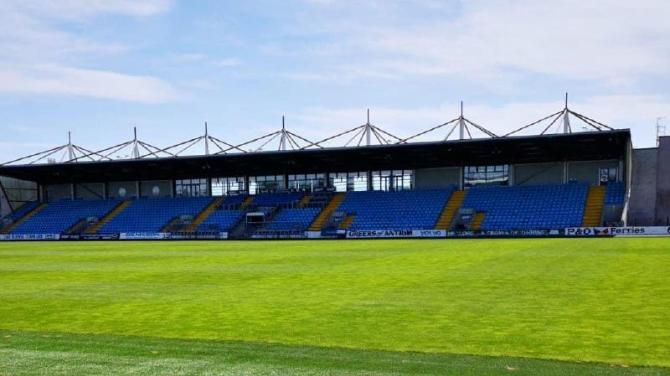 THE NI Football League, with support from the Irish FA, has agreed to halt the Dankse Bank Premiership for three matchdays from 6pm on Saturday evening (January 9) until Saturday, January 23.

Having considered views of membership and all key stakeholders the decision has been taken in light of the continued Covid-19 pandemic.

Matches will be scheduled to resume on Saturday, January 23, and prior to those games commencing Covid-19 testing for players, coaches and officials will be arranged to ensure a safe return to play.

Ballymena United were originally to have played Cliftonville at the Showgrounds on Friday, January 22.

The Sky Bluyes are away to Warrenpoint Town on Tuesday, January 26 (7.45pm).