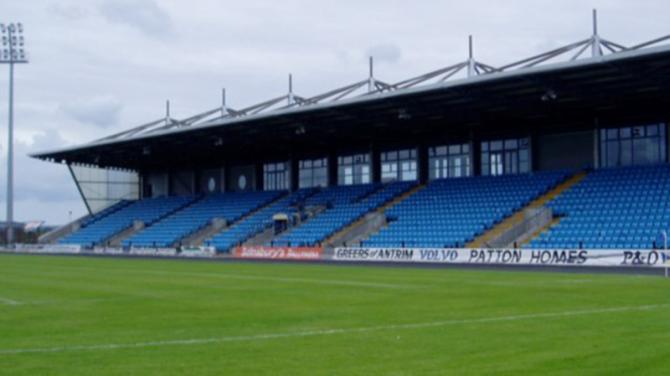 BALLYMENA United’s ‘derby’ with Coleraine on Saturday is OFF!

In a statement from the Northern Ireland Football League they say the postponement has been requested and confirmed in line with their Covid Case Policy.

And United’s January 12 game, away to Glenavon, has also been postponed.

These games, and the Carrick Rangers v Larne clash this weekend, are all off following Covid-19 cases after last Saturday's Larne v Ballymena United game at Inver Park.

The Public Health Authority said two cases had been found "within individuals" on the field in the game.

A letter from the Public Health Authority to both Larne and Ballymena United said it was notifying participants of the requirement to isolate for 10 days.

"We have identified that you have been in close contact with affected cases," the PHA stated to match participants.

"In line with the national guidance we recommend that you must stay at home and self-isolate to and including 12 January. You must not go to work or other public areas."