United's postponed game with Reds is on November 24 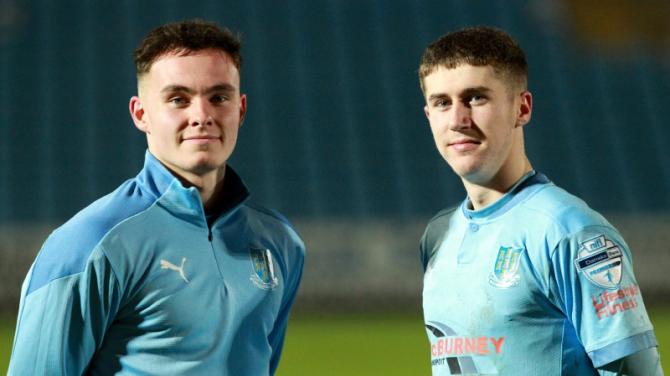 BALLYMENA United’ postponed Premiership game away to Cliftonville will be played on Tuesday, November 24, (7.45pm).

David Jeffrey’s United were to have played the Reds at the weekend.

But with the Sky Blues having two first team players involved on international duty the game was postponed.

The duo on duty with the Northern Ireland Under-21’s are Kofi Balmer and Trai Hume.

They are in the squad for Tuesday night’s Euro 2021 qualifier against Ukraine in Kovalivka.

Meanwhile, on Saturday Ballymena United are at home to Warrenpoint Town in the Premiership (3pm).