United opt out of Shield! 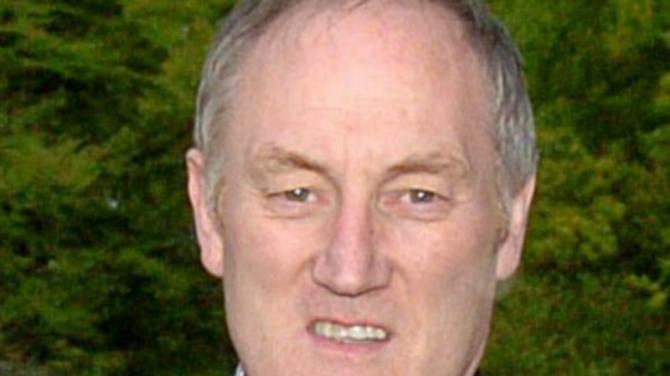 BALLYMENA United will not be competing in the upcoming County Antrim Shield.

The Co Antrim FA said it was informed by the Irish Premiership side that they will be opting out of the competition.

Premier Intermediate League side Lisburn Distillery will be taking their place.

United Chairman John Taggart said they are looking at it from a commercial viewpoint.

He said this decision has been taken as a “business decision.”

The Chairman continued - "At this point in time our players are on furlough and they can remain that way until they play a competitive game.

"If we play a competitive fixture on 10 October we have to bring them off furlough a week earlier and that is an extra week where we would have wages to pay at a substantial cost to Ballymena United.

"If the County Antrim Shield was being played on weeknights after the start of the season, as it usually is, there would be no issue.”

In a change to the normal schedule, the County Antrim Shield will kick off the domestic football season on October 10.

The first two rounds of the tournament will be staged prior to the start of the Irish Premiership campaign.

The league season is scheduled to start on October 17 but the County Antrim FA plans to stage rounds one and two of its competition on Saturday October 10 and Tuesday October 13.