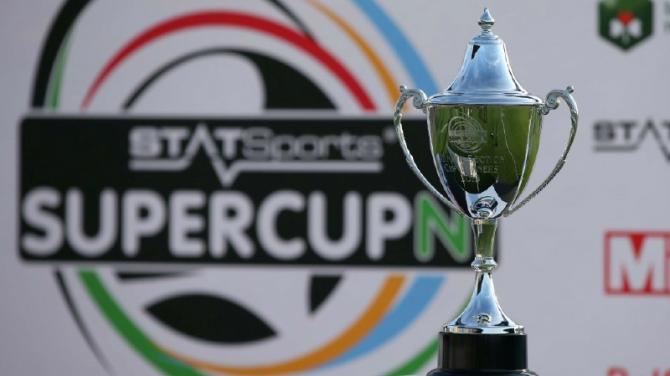 THE STATSports SuperCupNI youth football tournament, which featured finals day at Ballymena Showgrounds, has been cancelled.

Organisers say the decision was taken after considering expert advice on health and safety issues in light of the ongoing coronavirus pandemic.

It is the first time in 38 years that the competition, which features three age groups, will not be staged.

It was to have kicked off on August 3.

Mid and East Antrim Council area would have been using Ballymena Showgrounds, Broughshane, Ahoghill and Clough as match venues.

Tournament chairman Victor Leonard said it was a “heart-breaking” decision but added that for obvious reasons they had no other option but to call it off.

“We left it as long as possible but with the ongoing uncertainty over the road map ahead for sport in general during the current situation globally, we knew the 2020 event would not be feasible,” he said.

“The current advice going forward remains the same as far as sporting activities are concerned.

The Chairman said theirl stakeholders were involved in weighing up the situation and they, along with our vast team of volunteers, are disappointed at losing the event this year.

“They all put so much effort into ensuring the tournament runs smoothly and we are indebted to them for their commitment, many have been involved over decades.”

He said the world of sport has ground to a halt because of the virus and although they always held out some hope that circumstances might improve faster, this has not happened.

Mr. Leonard said they plan to be active over the summer months on their various social media platforms to continue to reflect and celebrate memories of their world class tournament.