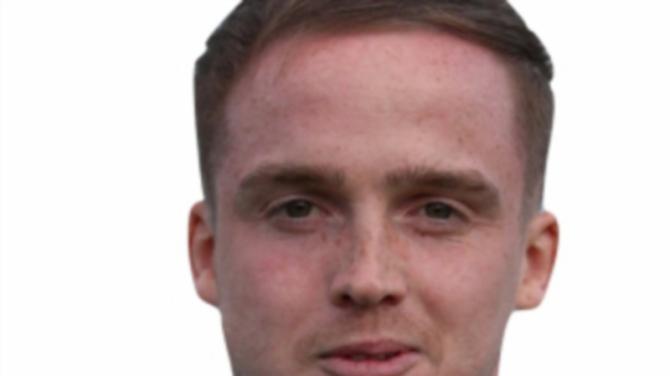 DAVID Jeffrey has a double injury concern on the eve of Ballymena United’s Irish Cup clash with Crumlin Star.

The Sky Blue boss will have to check on Steven McCullough and Andy Burns.

Both players limped off in the New Year’s Day Premiership match with Larne at the Showgrounds.

Speaking to Guardian Sport Jeffrey said both players were doubtful for the Sadler’s Peaky Blinder Irish Cup fifth round clash with Crumlin Star.

United will be treating Saturday’s Cup tie most seriously.

“We have had Crumlin Star watched on three occasions.We know how tough it is going to be and what we will try and do is pick up the players after the disappointment of the Larne game and get them refocused. It is as simple as that,” said Jeffrey.

Twice Ballymena fought back from a goal behind - but they ran out of time after Larne sub Conor McKendry fired in a long range free kick deep into added on time which somehow squeezed though the home defence and in past the unsighted ‘keeper Jordan Williamson.

Jeffrey admits lady luck has been in very short supply lately at the United camp.

The United manager is adamant they should have had a penalty, claiming Ross Lavery was floored by Harry Flowers inside the box - just seconds before Larne broke and Johnny McMurray fired them in front!

“If we had got the penalty we would have gone 1-0 up. We are in the driving seat,” said Jeffrey.

Jeffrey said many another groups of players would have thrown the towel in.

A few weeks ago United went on a three in a row winning streak - but over the Christmas and New Year period they lost three in a row - to Coleraine, Glentoran and Larne.