Fortieth anniversary of the murder of Sir Norman Stronge marked 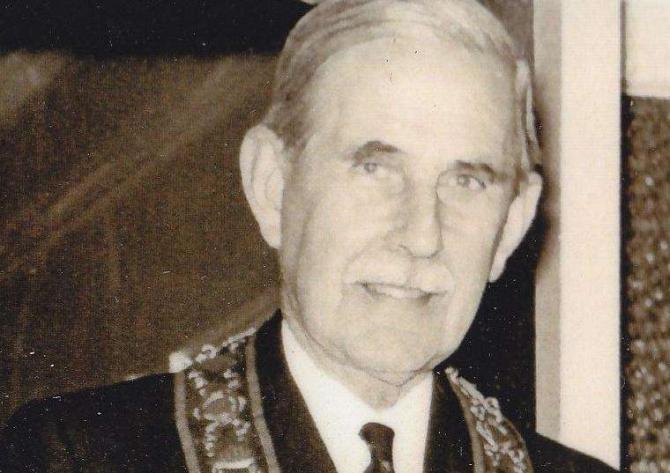 ULSTER Unionist councillor, Sam Nicholson, has been reflecting on the lives of Sir Norman Stronge and his son James.
Today, (January 21) marks the 40th anniversary of their murders at the hands of the IRA.

Cllr Nicholson, who is also the Chairman of Newry and Armagh Ulster Unionist Association, said, “Our heart goes out to the family and friends of these two brave men.

“You are all in our thoughts and prayers and we pray that God gives them all the strength and comfort today and every day to deal with this atrocity.

“Captain Right Honourable Sir Charles Norman Lockhart Stronge Bart, HML, MC, PC, JP, and his son Major James Matthew Stronge were shot dead at their home by the IRA on January 21, 1981. The IRA gang then firebombed the property, Tynan Abbey, with the resulting blaze leaving the historic building in ruins.

“These killings of two innocent men were yet another shocking and cruel incident carried out by the IRA. One of many examples of pure sectarian hatred they brought to our area and beyond.”

Cllr Nicholson said that both men were “loyal members” of the Ulster Unionist Party, adding they had “served our country as senior politicians following successful careers as officers in the British army”.

Concluding, Cllr Nicholson said, “This cruel act is deeply felt by our party members, and it is our intention to remember both men with pride and affection and we thank them for their service and sacrifice.”