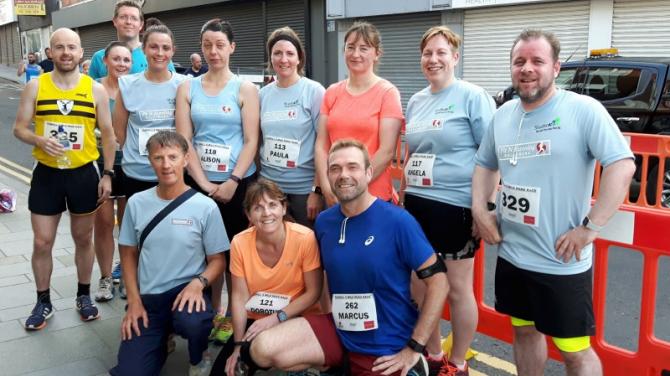 He was prominent from the off as Keith Shiels of Foyle Valley took up pole position with McKinstry taking close order in his slipstream. However the defending champion made an early move to open a 9 second gap from Shiels at half distance bringing rapturous applause from the large crowd of spectators assembled at the Broadway bandstand.

By mile 3 it was all McKinstry and he looked superb as he recorded a sweeping victory breaking the tape on Church Street in 25minutes 14 seconds. Former winner Keith Shiels was 25 seconds adrift in silver position.