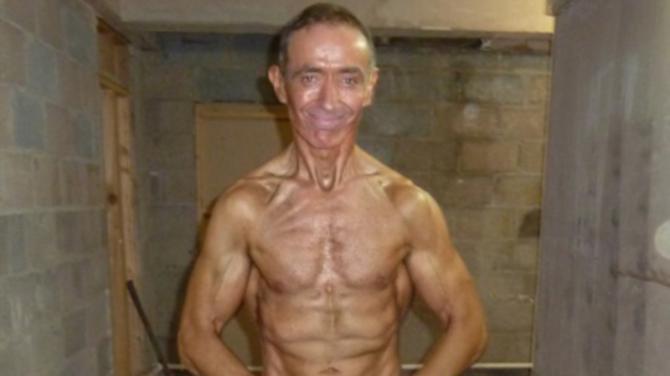 FELIX McAlinden continues to impress on the competition front.

The Ballymena man recently helped himself to another title - and was placed second and third in other classes.

He topped the scoring in the Over-45s Mr. Physique, was runner-up in the Boxer Shorts Class and third in the Mr. Fitness and Classic Physique.

McAlinden, a personal trainer in Definition Gym in Mill Street in Ballymena, was competing in the Fitness Model Championships (FMC) in the Devenish Arms in Belfast.

He trained exceptionally hard for the competition and it obviously paid off.

“I thank everyone in the gym for their support,” said McAlinden.