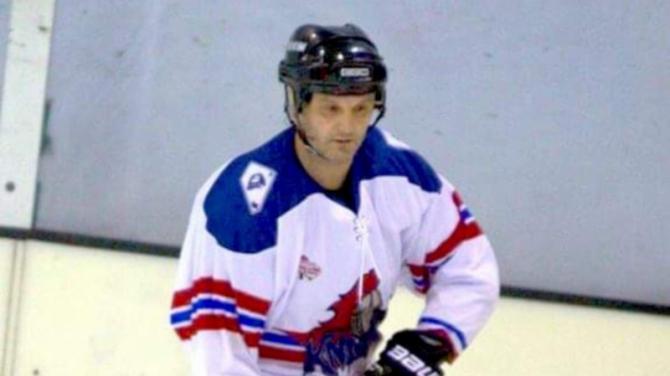 THE Ballymena Vandals in-line hockey school have a new coach.

Scott Muir, from the town, has coached, played and refereed ice hockey.

He coached in Scotland and then Coleraine Jets, and was also with Northern Ireland Tridents and Irish Senior Men's Development Squad.

He played for Irvine Magnum Wings as a Junior and then as Senior in Scottish First Division, and British National League One, Coleraine Jets and most recently Tridents in the Cross Border League and Cup.

“I have been refereeing since 2003 the first time I retired from playing,” he said.

Scott’s experience in playing and coaching ice hockey will be a great asset to the Ballymena Vandals in-line hockey club.

Ballymena Vandals school give a very warm welcome to Scott.

“We know his knowledge and experience of the game will be a great asset to us. Welcome aboard,” said a Vandals spokesman.