Silver and bronze success for Julian 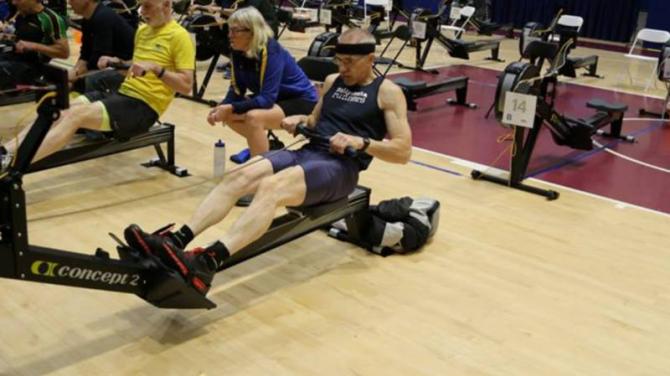 The Ballymena man was runner-up in the Irish M60 1,000 metres event in Limerick - and the week prior to that he won bronze in the Scottish Indoor Open in Motherwell.

Julian, from Murob Park in the town, has been rowing for the past 13 years.

He is also a member of Ballymena Runners Athletics Club.

Next month Julian competes in the Irish 2,000 metres Championship in Limerick.

“I am currently training for the Limerick event in January,” Julian told Guardian Sport.

“I know I will be in against some really top competitors from the South.”