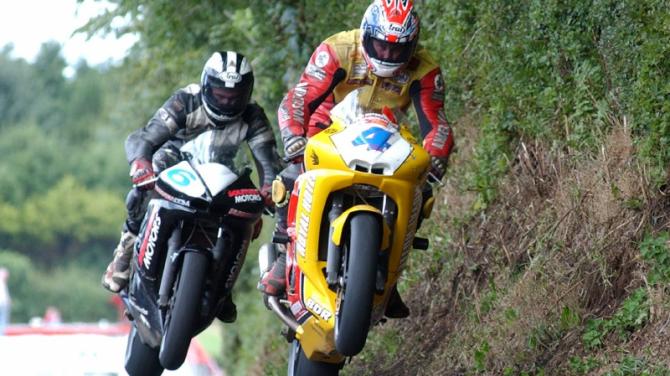 THERE will be no Mid-Antrim 150 road race in 2019, Guardian Sport can reveal.

For the past two years, the Mid Antrim 150 Club have been working hard to try and secure a road race on a new circuit.

But this week Mid Antrim Chairman, Wesley Grace reports that they were unsuccessful in their dream to restore the event.

Wesley told Guardian Sport - “It is with regret however, that we have been unable to achieve our goal, due to circumstances that are presently beyond our control,” he said. “So, there will be no Mid Antrim 150 Road Race next year.”

The Chariman outlined that the Mid Antrim Club will continue to pursue their aim of promoting a Road Race in the future and further updates will be announced when circumstances permit.

The Club would like to take this opportunity to thank all the personnel and voluntary organisations that have been involved in trying to establish the new Road Race venue. “Hopefully with the ground work that has been established, a Mid Antrim Road Race will be back on the calendar again in the very near future,” he concluded.

Back in 2016 there were big plans for the JMF Haulage Mid-Antrim 150 National road race meeting - which offered a prize fund of £18,000 plus - at the Clough Circuit.

Organisers held a press launch in The Braid (Town Hall) in Ballymena, and announced that there were SIXTY newcomers signed up to race!

A good turnout of sponsors, riders, club members and motorcycle fans turned out and heard details about the two-day race meeting.

But the appauling weather wiped out their plans and the event!