What is the end goal for local football? 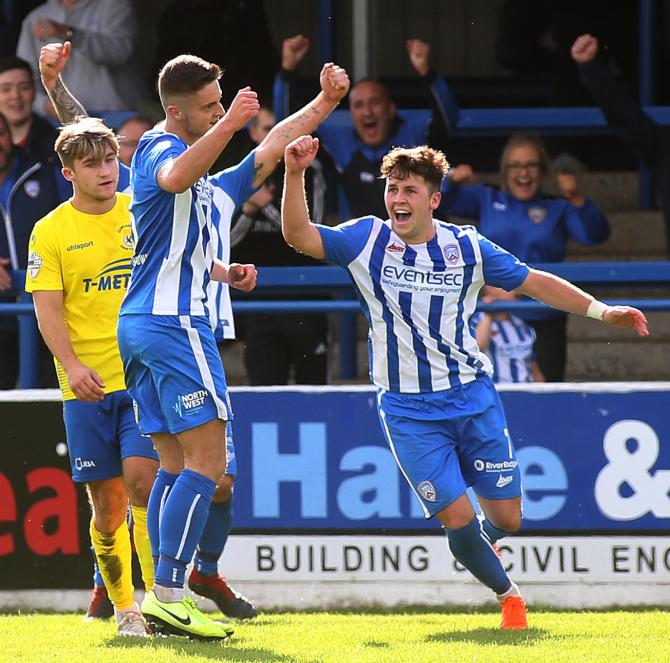 Will we see a conclusion to the 2019-20 Irish League season?

WHERE to now for local football?

That remains the question following a meeting of the Northern Ireland Football League Premiership Management Committee on Wednesday.

IFA chief executive Patrick Nelson and chief operating officer Sean Murphy attended the meeting to discuss the outcome of the season after the NI Executive's planned return of sport.

Football in Northern Ireland is currently suspended until May 31 but any return is expected to be many months away as contact sports can only resume in the final stage of easing Covid-19 pandemic restrictions.

Meanwhile, UEFA has given the NI football authorities a May 25 deadline to submit plans for concluding the season.

In a statement issued following Wednesday evening's meeting, the IFA maintained the 'health and wellbeing' of participants was their primary concern.

“We welcomed the opportunity to discuss how the Irish FA has responded since the outbreak of the Covid-19 pandemic and how we have strived to support and protect football in Northern Ireland at all levels," said the statement.

“This included sharing insight with the Northern Ireland Executive around ensuring football is included in the different financial support schemes available.

“We agreed the health and wellbeing of participants is the most important aspect of any plans to return to training and competitive fixtures is that they must be signed off by our own medical advisers and those from the government," it added.

Quite where that leaves local football is anyone's guess.