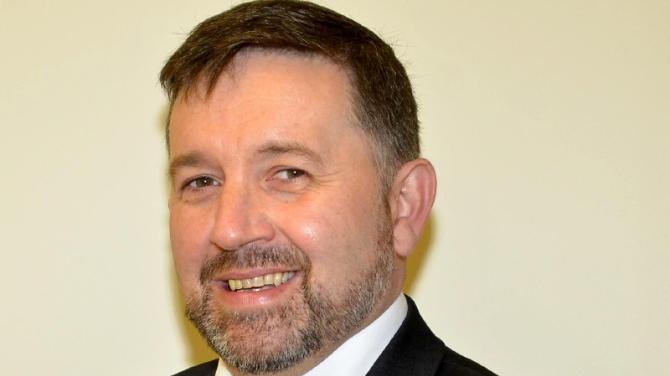 POLICE have confirmed that a 26 year old man was arrested in Ballymena after social media threats were made against the Health Minister, Kells-based UUP Assemblyman, Robin Swann.

The PSNI said: "Police are investigating after threatening and offensive comments were made on a social media platform on Friday April 3.

"A 26-year-old man was arrested in the Ballymena area on Sunday on suspicion of improper use of telecommunications causing anxiety and subsequently released on police bail pending further enquiries.

"The investigation is ongoing."

The Department of Health added: "The department can confirm that a threatening communication was received by the minister via social media. This matter has been passed to the police. The department will not be making any further comment.”