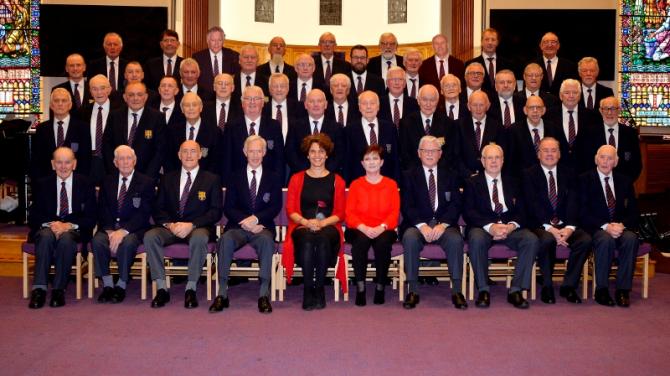 SEVEN Towers Male Voice Choir’s Concerts are back on - Friday and Saturday,m October 2 and 3, the new dates selected.

Choir Chairman, Derek Murdoch, told the Guardian that those who bought tickets for the original dates will have these honoured in October.

“These arrangements are depending on the situation at the time,” outlined Mr. Murdoch.

But the plans fell foul of the Govenment rules to ban large social gatherings.

Choir Chairman Mr. Mudoch explained that they postponed thje event to comply with all the advice they were hearing from the Government.

“I think it's important we all take heed of the official advice for our own good as most of our members in the choir are in seventy plus age, I know we don't look it! Also we had to consider our patrons safety,” said the Chairman.

Mr. Murdoch said to his knowledge the choir has never had to cancel practices or performances since World War Two.

And he concluded by saying he hopes all their members and patrons stay well.

Cancer Focus NI is the Choir’s chosen charity this year.