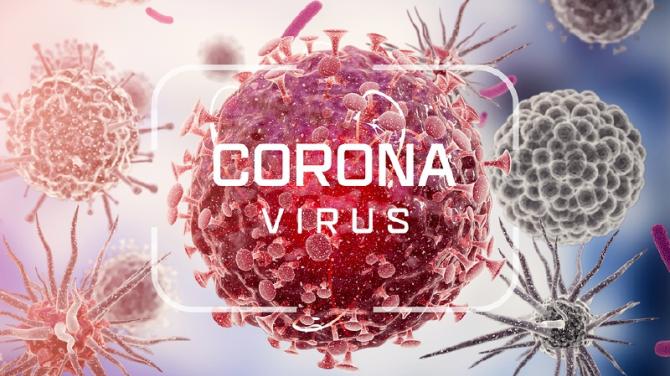 Antrim Area Hospital has had it’s first death due to Coronavirus, with an 82-year old woman passing away last night.

Ruth Burke sadly passed away on Monday (March 23) with her family saying she was simply unable to fight the disease.

Mrs Burke's daughter Brenda said the family did not want her simply to be remembered as a statistic.

She said it was heartbreaking not being able to see her mother in her coffin and kiss her goodbye because of how contagious Covid-19 is.

"There is a frustration that people don't understand, they're not being respectful of what they're told."

On Monday, 20 new cases of coronavirus were confirmed in Northern Ireland, bringing the total to 148, but Tuesday's figures have yet to be released by Department of Health officials.

The most recent death follows the announcement of unprecedented restrictions of movement by Prime Minister Boris Johnson on Monday night.

Deputy First Minister Michelle O'Neill says her "heart goes out" to the family of Ruth Burke.

She said: "We have an ability as a people to do something right now that would minimise the number of people that will be sitting today like Brenda and her family having lost a loved one.

"We can do that, we can stop the spread of the virus by taking action, by being responsible, by taking the public health advice."