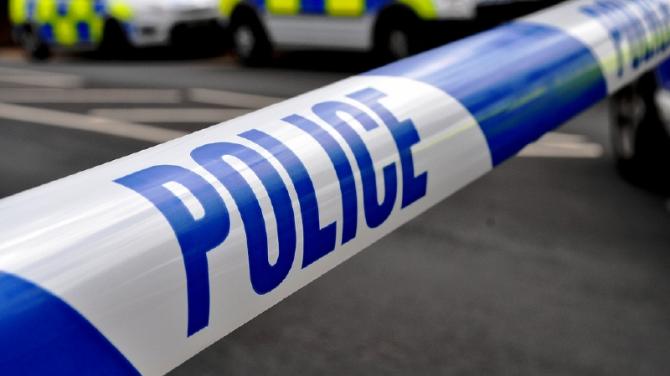 POLICE in Ballymena say they are still trying to find out why a shot was fired at a house in the Ballykeel area in the early hours of Monday morning.

Police isused an appeal for public help after the Guardian’s print deadline had passed.

Detectives are appealing for information following a report of a shooting incident at the Orkney Drive area of Ballymena in the early hours of Monday 9th March.

Detective Sergeant Lenaghan said: “Shortly after midnight, it was reported that a shot had been fired at a house in the area. Damage was caused to a front window of the property. One male aged in his 40s was upstairs inside the property during the incident, but was not injured.

“Enquiries are continuing to establish the circumstances surrounding the incident.

“We would appeal to anyone with any information or who saw anything suspicious to contact detectives on 101, quoting reference number 604 09/03/20. Alternatively, information can also be provided to the independent charity Crimestoppers on 0800 555 111 which is 100% anonymous and gives people the power to speak up and stop crime.”