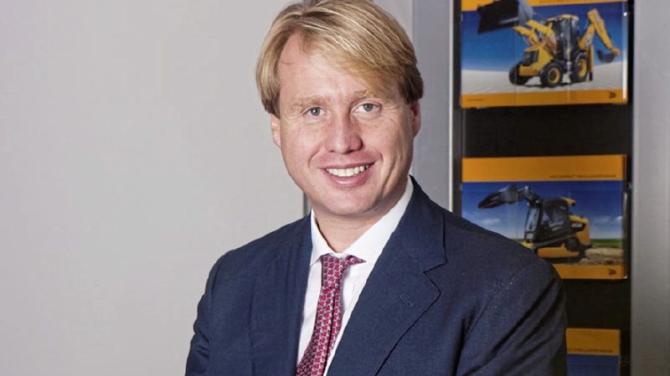 JUST as thousands of local people were preparing to watch a BBC probe into the downfall of the ‘original’ Wrightbus firm last night, the ‘successor’ company secured a major new multi-million pound contract.

Wrightbus, now owned by English industrialist Jo Bamford, has won an order from north of England bus company Rotala to provide 163 new vehicles in 2020 in a deal worth more than £29m.

One hundred and twenty eight of the additions will be StreetDeck double-deckers for Rotala’s Diamond Bus North West (DBNW) services.

The remainder will be StreetLite single-deckers and they will be spread across operations in the Midlands, Preston and at Heathrow Airport.