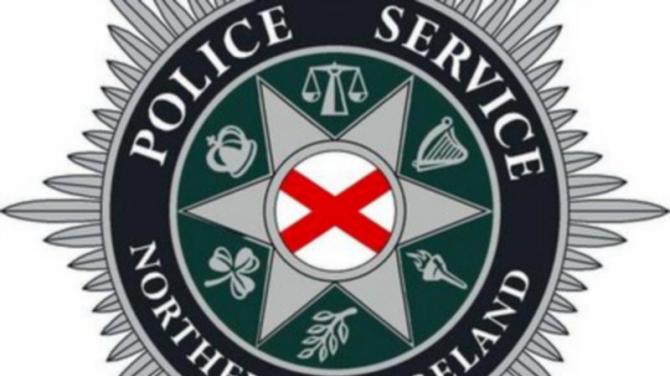 POLICE in Ballymena are appealing for information following the report of burglaries at three new build houses on the Sand Road on Wednesday, January 29.

It is believed that entry was gained to the building site sometime between 7.45pm on Tuesday and 7am on Wednesday morning.

A substantial amount of damage was also caused to all three houses.

Officers are appealing to anyone who noticed any suspicious persons or vehicles in the area or anyone offered similar items for sale in suspicious circumstances to contact them in Ballymena on 101 quoting reference number 255 29/01/20.