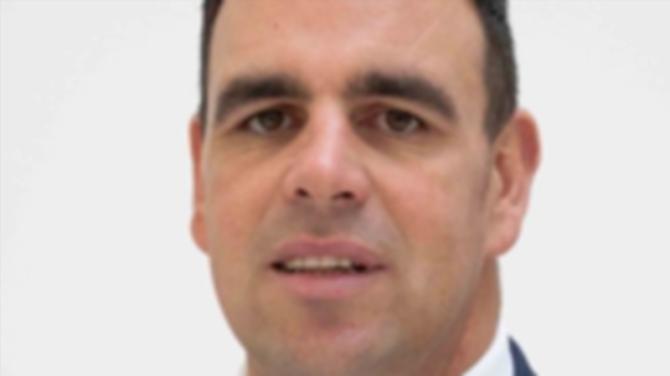 WHEN a local councillor expressed concerns about a 'growing drugs problem' in the area, his sentiments were echoed by many local people.

Alderman Stewart McDonald made his comments in the wake of a horrendous year for drugs related deaths in the Ballymena district.

Writing on social media, the TUV councillor who represents the mainly rural Bannside district, appealed to those caught up in the drugs spriral to seek help.

He said: "I’m deeply concerned about the growing drugs problem in the local area. It is important that we remember two key messages: 1. Drug abuse is preventable behaviour and 2. Drug addiction is a treatable disease.

"Prevention is always better than cure so I would appeal to all young people to stay away from drugs and for the entire community to work with the PSNI to cut the supply chain."But to those who have sadly found themselves caught up in drugs it is important to remember that drug addiction is a treatable disease. Help is out there but you need to come forward and avail of it. Speak to your GP who can refer you to the Community Addiction Service based in Ballymena. Get the help before it is too late."

Within minutes of his posting, responses had flooded in with one man stating that he had come to find the Brookfield area of Ahoghill 'riddled with armed police'.

"It's bad when you come back from the gym and your wee girl is asking why there is police with machine guns all over the estate," he said. "It's out of control and, like Ballymena town, kids are going to start dying with this crap. It's a zombie nation and not clubbers partying on a Saturday night."

And another man stated: "Scarey times especially when you have a young one growing up."

There was a call for 'warning lessons' to be added to the school curriculum from one mother who said: "I personally think pupils in primary 7 and secondary schools should have a weekly lesson on it (drugs) the town is riddled and it's scary."