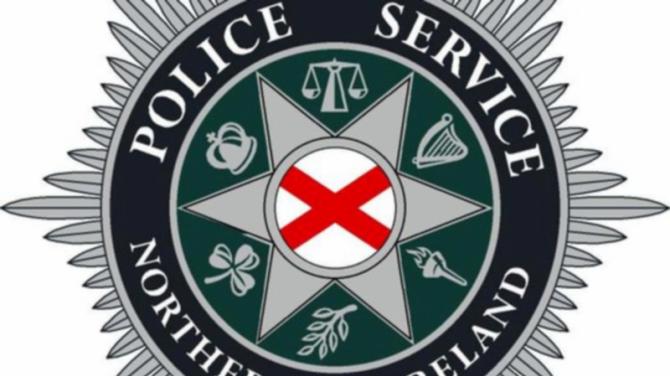 DETECTIVES are appealing for information after a petrol bomb was thrown at a house in the Casement Street area of Ballymena last night, Thursday, January 9.

Detective Sergeant Lenaghan said: “We received a report just before midnight that a petrol bomb had been thrown at the window of a house.

“The bottle failed to go through the window and instead landed on the pavement where it shattered and ignited, causing scorch damage outside the property.

“Two people who were at home at the time were unharmed.

“This was a reckless attack and, today, we could have been looking at a very different picture.

“This act had the potential to seriously damage the property, causing injury, even loss of life, to those inside and any passers-by.

Information can also be provided to the independent charity Crimestoppers on 0800 555 111, which is 100% anonymous and gives people the power to speak up and stop crime.