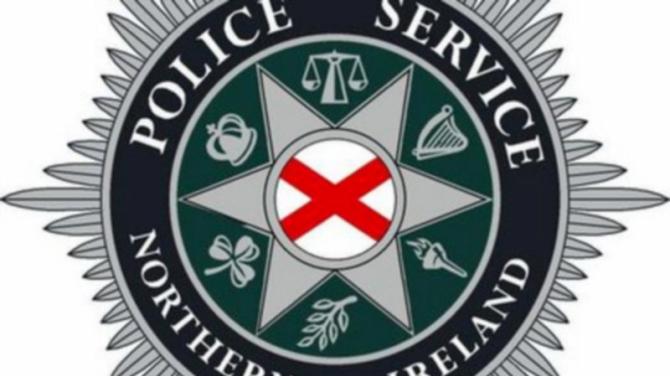 DETECTIVES are appealing for witnesses following a burglary of a house on the Ballymoney Road in Ballymena last night, Wednesday, December 18.

At around 7pm police received a report that a number of young males were attempting to gain entry to cars parked in the Mount Street area of the town.

At around 7.45pm it was reported that two males had entered the garage of a house and were attempting to gain entry to houses in the area.

Police responded and two males, both aged 16, were arrested in the area.

The males were interviewed and subsequently released on police bail pending further enquiries.

Detective Sergeant Wallace is appealing for anyone who witnessed the incidents or anyone who has any information that can assist with the investigation to contact detectives in Ballymena on 101, quoting reference 1845 18/12/19.