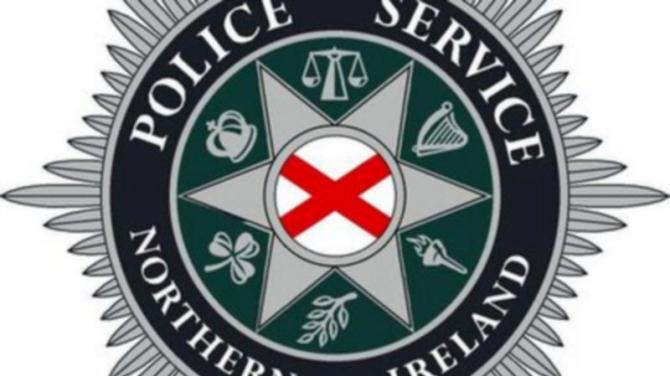 The men, aged 58 and 32, have been charged with offences in relation to an assault which occurred on Friday, 25th October.

As is normal procedure, the charges will be reviewed by the Public Prosecution Service.