Unanimous approval given for new school building for Dunclug College 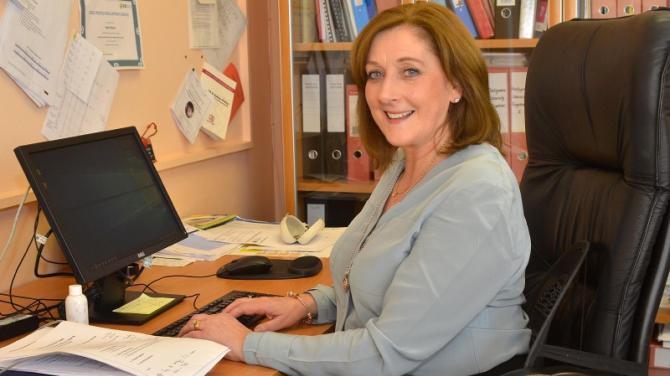 Dunclug College has now received formal planning permission for a new school building, which will be constructed on their current site.

Permission was granted at last week’s planning committee for a modern and functional two storey building that would have associated outdoor features such as playing fields, five tennis courts and adequate car parking.

The new building will allow the intake number of pupils to increase to a maximum of 840 and will take approximately 24 months to construct.

There were no objections received from Mid and East Antrim Borough Council’s Environmental Health Department or from the Rivers Agency.

The site, which is six hectares in size, also houses Dunclug Nursery School and Dunclug Primary School, which will not be affected during the build, while the current Dunclug college will continue to operate and function as normal during construction and it was agreed that the works should be carried out in a phased approach, so as to accommodate for this.

Planners recommended the proposal for the Doury Road school for approval, which was unanimously agreed to by Councillors on the committee.

Principle of the College, Mrs R. Wilson told the Guardian she was delighted with the news.

“It’s just great to see us getting to this point.

“It’s been four years in the making to get to where we are, so it’s a relief to now finally have our permission.

“The whole school community is really looking forward to getting on with the job, and seeing our new school come to life.”