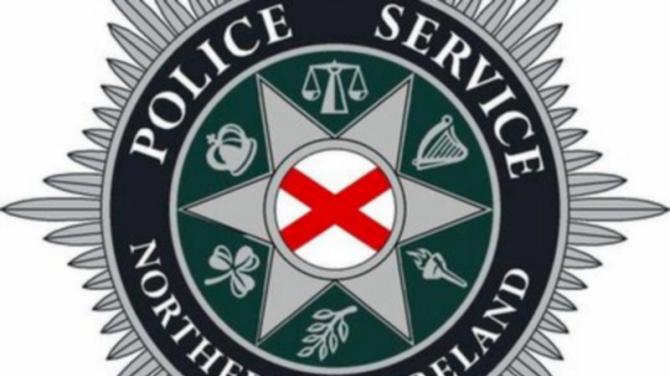 DETECTIVES are appealing for information and witnesses following the report of an assault on the morning of Tuesday, November 5, in the Sentry Hill area of Ballymena.

Detective Sergeant Lenaghan said: “We received a report that a man walking in the area, at around 11.30am, was attacked by several masked males.

“The man was punched and struck, possibly with a bat; while one of the assailants brandished a knife. Thankfully, he managed to struggle free and made his way to safety.

“We are treating this as a sectarian-motivated hate crime – the victim was subjected to verbal sectarian abuse during the attack.

“Hate crimes have no place in today’s society and will simply not be tolerated.

“While this man managed to escape with minor physical injuries, such as bruising and cuts, we could have been looking at a very different picture. He has, understandably, been left badly shaken by a dreadful ordeal.

“Sentry Hill is a popular area with walkers. And I am appealing to anyone with information, or who witnessed any suspicious activity, to get in touch on 101, quoting reference number 1424 of 07/11/19.”

Alternatively, information can be provided to the independent charity Crimestoppers on 0800 555 111, which is 100% anonymous and gives people the power to speak up and stop crime.