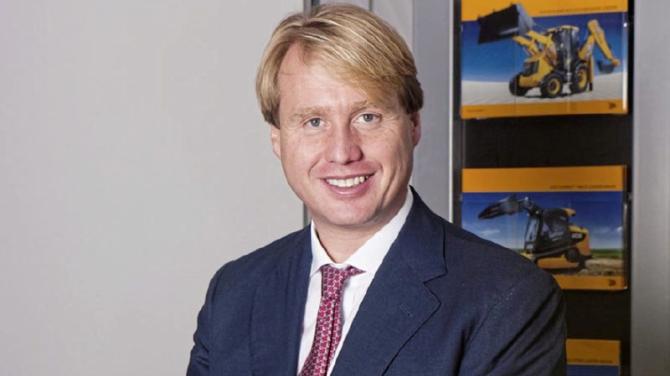 During last week's monthly meeting of council at The Braid, members reflected on council's intervention following the announcement that Wrightbus had been placed into administration on Wednesday, September 25.

TUV councillor Timothy Gaston and DUP councillor Gregg McKeen were appointed to work directly to the Chief Executive in terms of council's support to Wrightbus.

Cllr Gaston said: "Over the last six weeks I've been very heartened to see the response especially in the business community for the ex-Wrightbus workers and everybody pulling together.

"I would also like to congratulate council on the success of the Rapid Redundancy Programme and I am also pleased to see that even at this stage council are still supporting events that are taking place.

"On Saturday, November 16, Barbara Campbell is going to run a training course for ex-Wrightbus employees.

"The administration of Wrightbus has been very emotional and very sensitive for a lot of people in this borough and there has been quite a heated exchange on facebook over it.

"That being said, it is very important that council have put this on the agenda and we have to ensure that with papers and reports we are accurate in everything we say.

"Just for clarification with our reports tonight and going forward - on Friday October, 11, a deal was done in principle between Whirl Wind Ltd and Bamford Bus Company.

"Bamford Bus Company successfully purchased Wrightbus 11 days after that. I think that is very, very important.

"This is two separate issues - that the land was done as a deal, then the deal was done with Deloitte after that. Also, to make sure everyone is crystal clear, the 40 acres gifted to council wasn't part of the Bamford deal. It was being worked up on a separate basis regarding a number of bidders who council were talking to regarding going forward with the 40acres.

"Whirl Wind were doing a direct deal with council which was separate from the deal with Wrightbus.

"So, it's important that when we're talking about this as a council, as a corporate body, we make sure we differentiate between the two.

Cllr Gaston also said he would like to see the Chief Executive build relationships with Alexander Dennsion Ltd who has established an engineering element at the Michelin site.

The Chief Executive confirmed that she had met with the CEO of Alexander Dennison Ltd and there was a strong working relationship in place.

A report presented to councillors claimed that as a result of council's Job Fair events, during which more than 100 firms were represented, confirmation has been received from evaluations of 112 vacancies filled to date.