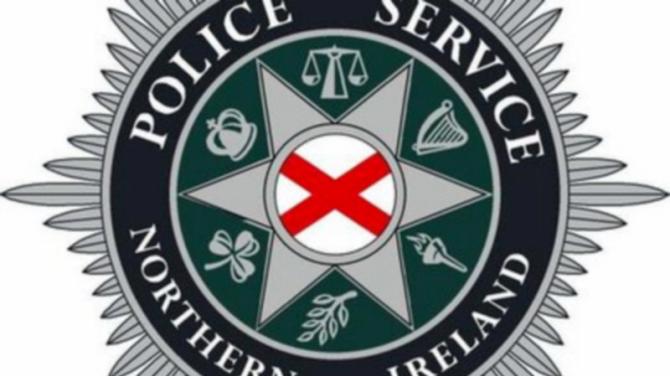 POLICE in Ballymena arrested a 43 year old man on suspicion of grievous bodily harm, assault on police and disorderly behaviour following an incident at a house in Warden Street on Tuesday, October 29.

A woman, aged in her 40s and a 14 year old girl, were both taken to hospital for treatment to cuts following the incident.

The man remains in custody assisting officers with their enquiries.