Five sex crimes against a child every day in Northern Ireland 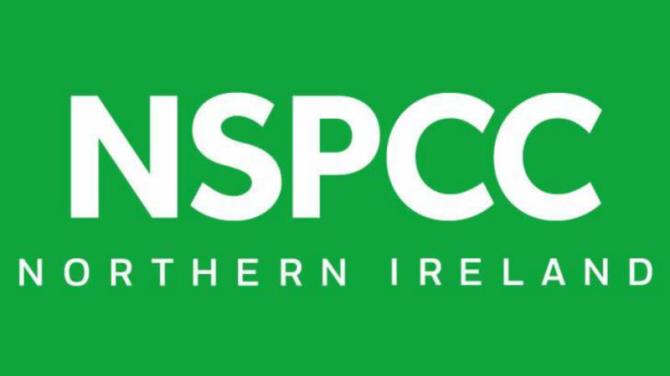 Recorded sexual offences against children have reached an all-time high, data obtained by the NSPCC has revealed.

In Northern Ireland, there were 2036 recorded offences including rape, grooming and sexual assault against children in 2018/19.

This equates to more than 5 sex crimes against a child every day . Across the UK, in the same period, there were 76,204 of these offences.

Children who suffered sexual abuse will often need extensive support but overstretched services are failing to keep pace with demand, and the NSPCC is calling for a radical reshaping of how this support is delivered across the country.

A total of 44 out of 45 police forces across the UK provided the NSPCC with the latest data on sexual offences against under 18 year olds.

Neil Anderson, Head of NSPCC Northern Ireland, said: “Record numbers of child sexual offences means we are facing a crisis in the help available for thousands of children.

“These children have the confidence to disclose what happened to them but in too many cases there is not enough timely, joined up and child-friendly support.

“We need a radical rethink in the way we help these young people, otherwise they could struggle for the rest of their lives with long term, deep- seated trauma.”

The charity is calling for the provision of specialised services around the country, with an emphasis on integrated and tailored support from justice, health and social care and specialist services for children who have experienced sexual abuse, offered in child-friendly spaces.

NSPCC’s Letting the Future In (LTFI) service, which is available locally in the NSPCC Service Centres in Belfast, Foyle and Craigavon, provides therapeutic support to help children recover from sexual abuse. Young people aged 8 to 17-years-old who used the service showed a significant reduction in psychological and behavioural problems.