Call for crackdown on 'Hallowe'en Hoods' 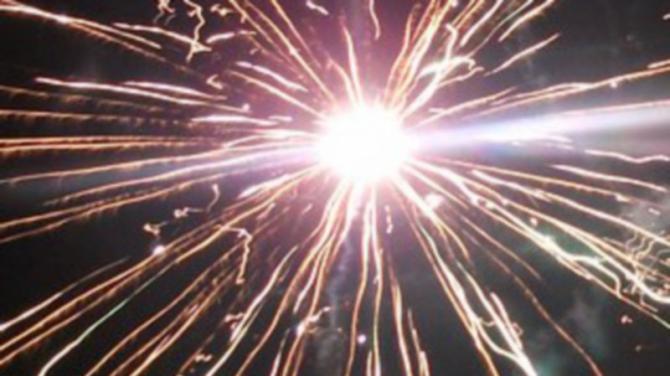 ‘Hallowe’en Hoods’ who get their kicks by intimidating the ‘more vulnerable’ in our society must feel the full force of the law says a local MLA.

Robin Swann, the North Antrim Ulster Unionist Party Assembly member and UUP Leader, has called on the community to help stamp out the continued threat to livestock from “young, irresponsible thugs throwing fireworks at farm animals”.

He said: “With the Hallowe’en break upon us, there still unfortunately remains the threat from large volumes of often illegal fireworks in the countryside.

“In my capacity as Constituency MLA, I have welcomed any past seizures in by the police of any amounts of illegal fireworks which could have caused injury not just to others but also to the users.

“I appeal to the community that if they have any knowledge of these types of attacks to give the information as soon as possible to the police so that these people can be brought before the courts and face the due process of the law.

“I also appeal to parents to ensure they know that their children are doing. Attacks on live stock are an open attack on the farmer’s livelihood and assets.

“And it’s not just farm animals which have suffered under the threat of the so-called Banger Menace.

“As a community, we have a moral duty to assist the police and the courts in eradicating the threats to life and physical attacks from these Hallowe’en Hoods.

“These socially sick individuals often get their kicks by intimidating the more vulnerable in our society. As a community, we cannot afford to wait until a flock or herd is burned alive before taking action to help the forces of law and order stamp out the Banger Menace.

“As a community, we must not be flippant about the threat of fire dangers to barns and bales, especially with the high costs of replacement fodder for the upcoming winter,” said Assemblyman Swann.