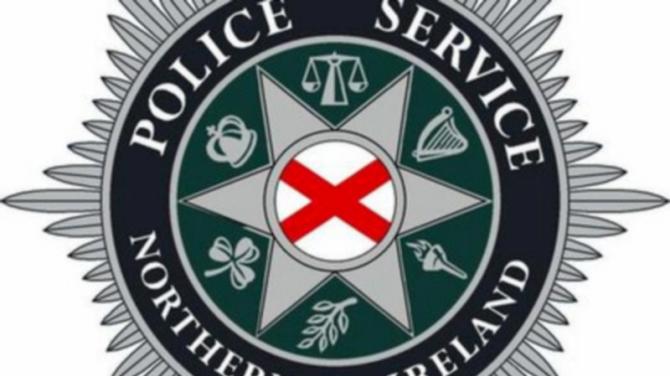 DETECTIVES in Ballymena are appealing for witnesses following a burglary of a house at Herbison Park, Ballymena.

Detective Sergeant Peter Crothers said: “It was reported that sometime between 4.20pm and 4.40pm on Monday, October 21 entry was gained to the property and a handbag was stolen.

“A man described as being 5ft 9 in his 20’s, with dark wavy hair wearing a dark coloured jacket and dark shorts was seen leaving the property and running towards Cushendall Road.

“I would appeal to anyone who witnessed the incident or who saw anything suspicious to contact us on 101, quoting reference number 1412 of 21/10/19

“Or, if someone would prefer to provide information without giving their details they can contact the independent charity Crimestoppers and speak to them anonymously on 0800 555 111 which is 100% anonymous and gives people the power to speak up and stop crime.