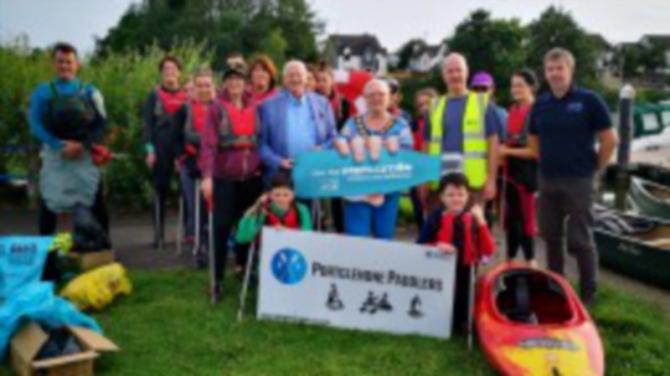 The Portglenone Marina clean-up was supported by NI Water as part of their Refillution campaign. This campaign is aimed at encouraging everyone to commit to refilling a reusable water bottle with tap water in an attempt to reduce plastic waste.

For more information about the campaign visit www.niwater.com/refillution/