Passing of Maurice Henry of 1960s showband legends 'The Freshmen' 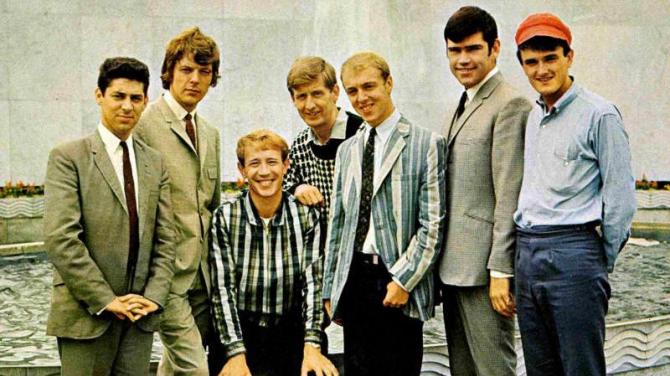 One of the best known figures from popular 1970s band, the Freshmen has died.

Ballymena man Maurice Henry was a highly regarded and main saxophone player of the Freshmen Showband, who enjoyed rockstar status right across the island of Ireland during the 1960s.

In their hayday, The Freshmen played six gigs a week for 50 weeks of the year to full houses across Ireland.

The Ballymena-based band played all the major ballroom venues, knocking out audiences with their covers of Stax/Volt singles and then-current songs by the Beatles and the Beach Boys, among others.

One of the band’s greatest occasions was playing support gigs to the Beach Boys at shows in Ireland in 1967, and they had a string of hits including top ten singles in the Irish charts during their peak period!

The Freshmen briefly reunited in the early 1980s, but weren't heard from otherwise until 2001, when Castle Records issued When Summer Comes as part of its Ripples sunshine pop series.

The following notice was posted on the Funeral Times website last week:

A Requiem Mass was held in All Saints Church Ballymena on Friday with burial immediately afterwards in St Patrick’s Cemetery Crebilly.