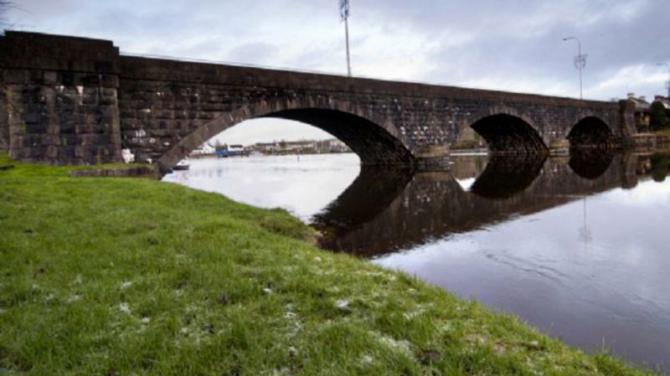 This parade will celebrate the 330th anniversary of the Battle of Portglenone, the only parade to be held on an actual Seventeenth Century Williamite battlefield.

The route of the Parade follows the progression of the battle itself, taking off from the Townhill Road at 1pm, where those on parade will literally be following in the footsteps of history.

Portglenone saw the most prolonged and important battle of the entire Bann Valley Campaign of 1689, lasting over two days and with ferocious hand to hand fighting.

The Portglenone Independent Orange District has commissioned a new District logo which they will in time turn into a badge and medal.