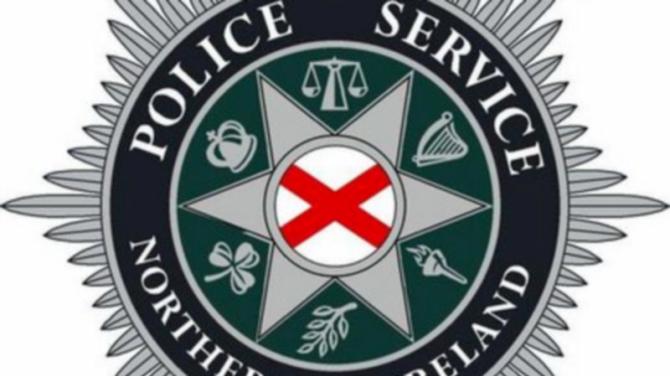 TWO males aged 20 and 17 years old have been arrested following a report of an aggravated burglary at residential premises in the Warden Square area of Ballymena this morning (Friday, July 5).

Detective Sergeant Lenaghan said: “Shortly before 2.45am, it was reported that entry was gained into the communal area of the property in the area.

“Damage was caused to the communal door, as well as a number of windows smashed during the incident.

“The males then attempted to gain entry to a flat in the property, but were unsuccessful.

“The males were arrested on suspicion of aggravated burglary and are currently in police custody.

“Enquiries are continuing and we would appeal to anyone who witnessed the incident to contact detectives in Ballymena on 101, quoting reference number 149 5/7/19.

“Alternatively, information can also be provided to the independent charity Crimestoppers on 0800 555 111 which is 100% anonymous and gives people the power to speak up and stop crime.”