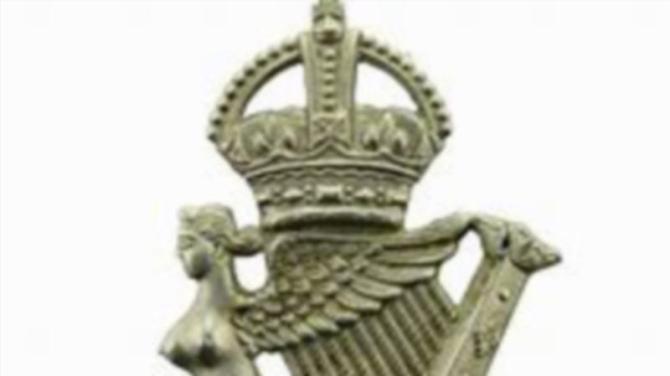 A World War One commemorative group is hoping to find any descendants of a soldier who they believe is buried in an unmarked grave in Ballymena.

Mid-Antrim Friends of the Somme Association contacted the Guardian asking if there are any relatives of Rifleman John Crawford 7/1673 possibly still living in or around Ballymena/Broughshane.

“We are trying to get a CWGA Headstone placed in the Old Workhouse Burial Ground as there is no marker to John having existed,” said branch secretyary, Kenny Allen.

If there are any descendants could you please get in touch with The Friends of the Somme Association at the following address:

The Secretary, The Friends of the Somme Association (Mid Antrim), The Services Club, Trostan Avenue, Ballymena.

He had been discharged from the army on September 19 1918.

He was the son of labourer James Crawford, Rasharkin, later of Broughshane.

He had married Margaret McCauley, born 19 March 1898, a millworker and daughter of labourer Robert McCauley and Lizzie Sloan, Broughshane, in St Patrick's Church of Ireland, Broughshane on October 20, 1917.