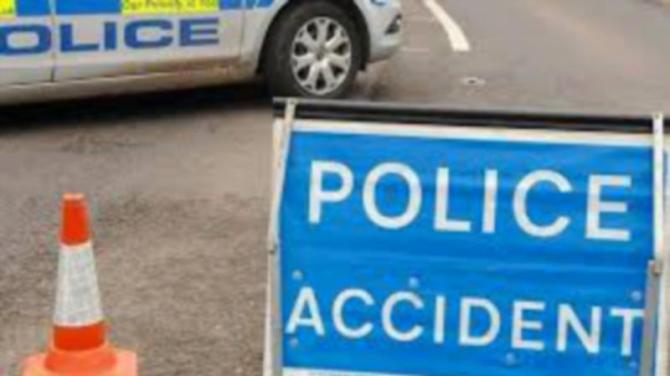 POLICE are investigating the circumstances of a road traffic collision after a car ended up on its roof at Larne Road.

Sergeant Roberts said: “Police received the report of a two vehicle road traffic collision at around 4.50pm on the Larne Road in Ballymena yesterday, Monday 20th May.

“It is believed that a red Seat Ibiza crashed into a parked car which resulted in the Seat Ibiza ending up on its roof.

“The female driver of the vehicle was taken to hospital was a precaution.

“Enquiries are continuing and police would appeal to anyone who witnessed the collision, or who may have captured it on their dash cam to contact police on the non-emergency number 101, quoting reference number 1022 20/5/19.”