Community unites to help out after heartless burglars strike 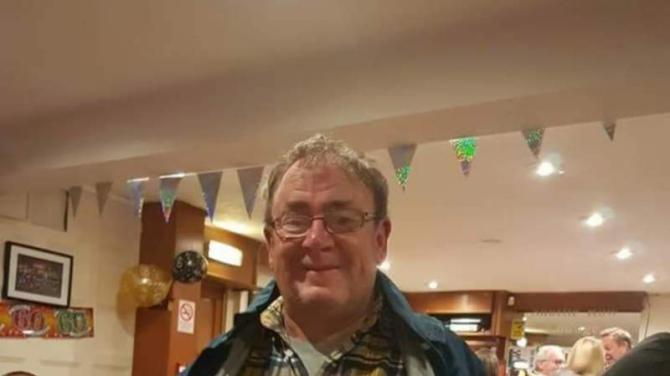 THE entire community have rallied round to help after burglars struck at the home of a well-known Ahoghill man.

Jeffrey Steele, of Ballymena Road in the village lost a considerable sum of money when the heartless thieves broke into his home last week.

News of the crime caused a wave of anger around the close knit village and prompted calls for local people to be on the alert for suspicious activity.

Stephen McCooke, a neighbour of Mr. Steele, said the break-in had been a bad blow to his friend.

And when he found out that Mr. Steele’s holiday savings had been stolen, he decided to issue a social media appeal for donations.

He said: "Jeff lost a large sum of money in the break in and I’d love to be able to at least replace some of it. I’m sure the community will come together and help us out with this.

“Anyone wishing to donate can either call and see myself, Stewart McDonald or drop the money into the Diamond Bar with Andy Millar.

“Every donation will be greatly appreciated no matter how big or small."

And his faith in the community was justified as local people responded swiftly to the call.

Stephen said: "Great response so far. A good amount coming in and more is promised.

“ I can't thank people enough and you've made Jeff a happier man with your kindness and generosity."

Police investigating the burglary on Wednesday 17 April say they believe the break-in took place sometime between 8am and 6pm.

A spokesman said: “We are appealing to anyone who may have witnessed any suspicious activity or vehicles in the area, to get in touch on the non-emergency number 101, quoting number 1081 of 17/04/19.”