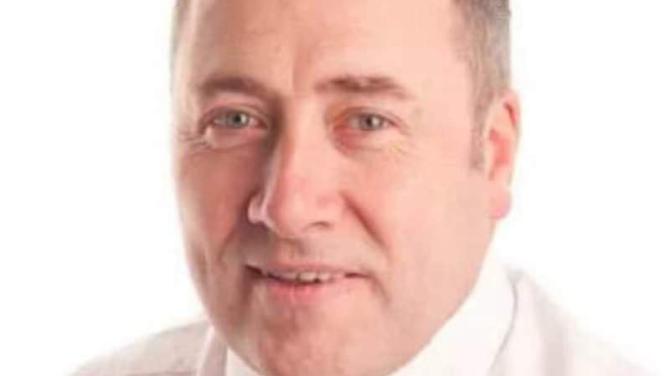 Ballymena man Rodney Quigley has announced he plans to stand in this year’s Council elections.

Announcing his candidacy on Facebook this week, the well known community activist posted: “I intend to stand as an Independent candidate in the Mid and East Antrim council elections on 2nd May.

“As someone who has worked tirelessly as a community worker for over 15 years, and as a member of the policing and community safety partnership for 10 years, I feel that I have something to offer at local council level.

“I have dealt with many community issues in the past and will continue to put the community first on any issues that are brought to my attention.

“I've also worked with many councillors on many issues in the past and would continue to work along side them for the good of everyone in Ballymena.

“I know that many people have said it's time for change and it would be good to see a few new faces within Mid and East Antrim council.

“If this is the case I'd like to be one of the new faces.

“I can assure people that if elected, I will put my best foot forward every time and will work to resolve local issues for everyone in Ballymena.”

Nomination forms for prospective candidates must be returned to the Deputy Returning Officer by 1pm on Monday April 8, 2019.