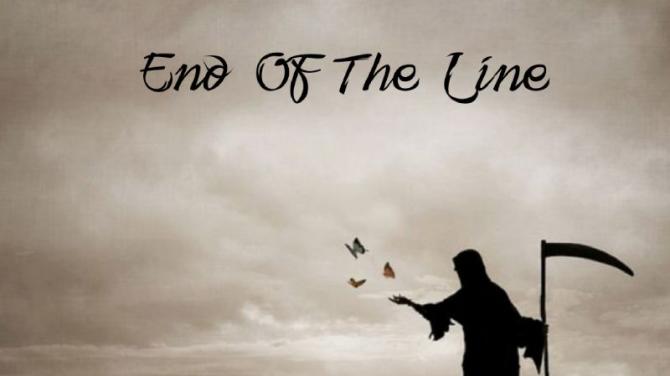 A BALLYMENA writer and his singer schoolfriend have teamed up to release a new single, the proceeds of which will be donated to a mental health charity.

Daryl Ball and Marc Little both attended Cambridge House and both became involved in the arts in later life - but are now joining forces thanks to a chance encounter with a book.

Daryl, who records as a solo artist as well as being a member of the Ballymena band Stripped, explained: "An old schoolfriend Marc Little had a book of poetry published in 2018.

"It's called Out Of Darkness and it was a very personal collection by Marc dealing with difficult yet common subjects like anxiety and depression.

"I bought a copy last year and really enjoyed his writing style as well as being very moved by the honesty in his poetry.

“They inspired me to write a song on subject.

"I contacted Marc to ask would he mind if I used words from two of his poems to create a new song.

"He was excited by the idea of working together and I agreed to send a rough demo to make sure he was happy with my treatment of it before proceeding.

"Thankfully Marc really liked what I'd come up with and so we completed the song which finished up with the title End Of The Line.

"It was decided to use the hashtag #itsokaytotalk along with any promotion of the track to highlight the concern over growing numbers of suicides in younger males in today's society."

The song will be available to stream or download from Amazon Music, Spotify, iTunes and all major streaming sites and profits will be donated to Turning Point NI, which has a base in Ballymena.

End Of The Line will be out on January 31 and will be the latest in a line of solo singles from Daryl in 2019.