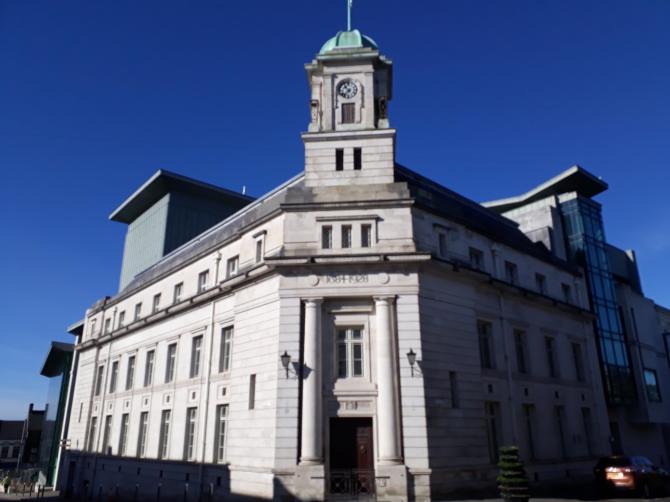 MID and East Antrim Borough Council have confirmed that they are investigating a complaint in relation to alleged overcrowding at 25 properties in the Ballymena area.

The houses reported are being investigated by both Council and the Northern Ireland Housing Executive.

The investigation follows information brought forward by the Concerned Residents of Ballymena group, who have gained prominence in recent months after expressing concerns surrounding large numbers of the Roma community in Ballymena.

The group collated a number of addresses which they believed to be overcrowded. Council confirmed that one property did give rise to concerns of possible overcrowding

In a statement on social media on November 14, the group said: "Last week, due to information we have collected and given to us by concerned residents, we reported 25 addresses to the council for suspected tenant abnormalities.

"We are pleased to inform everyone that from the 17 premises they gained entry to, 11 were confirmed to have landlord/tennant issues and have been reported to the relevant agencies.

"We are continuing to gather information, so please continue to share information with us on any houses you suspect are over occupied or not up to a habitable standard."

A spokesperson for Mid and East Antrim Borough Council said: “A complaint was received by council in respect of alleged overcrowding at 25 properties in the Ballymena area.

"Three of these properties were already registered as Houses in Multiple Occupation (HMO) with the Housing Executive. Of the remaining properties visited by council officers, one gave rise to concerns of possible overcrowding.

"Council will continue to work with the Housing Executive’s HMO Unit regarding this property.

“Furthermore, while not overcrowded and noted to be in good physical repair, a number of the properties referred to council did not have a certificate of fitness.

"Follow up action will be taken by council to ensure all legal obligations in respect of this matter are fulfilled.

"Council would remind landlords that in certain circumstances it is a legal requirement to make an application to council for a fitness inspection.

"Further information on a landlord’s obligations can be found by visiting the council website or by contacting 028 25 633 394.”

For guidance, the certificate of fitness is a simple technical point which refers to properties built before 1945.

"We are currently investigating some properties that have been referred to us by the Council.”