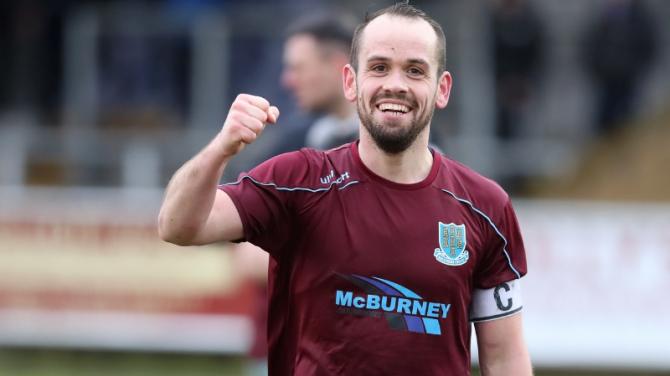 BALLYMENA United will play derby rivals Coleraine in the semi final of the Sadler’s Peaky Blinder Irish Cup on Friday, March 27, at The Oval (7.45pm).

News about the Sky Blues tie has just been released.