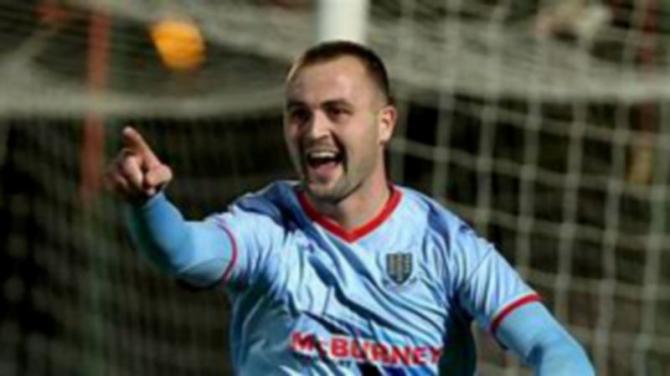 CRUSADERS centre half Kyle Owens has joined Ballymena United on loan until the end of the season.

Boss Jeffrey has central defenders Kofi Balmer and Andrew Burns both out injured at present.

Scot Whiteside was out for a nine week period before his return.

United needed cover and Jeffrey signed Owens up for the remainder of the season.

“Supporters won’t need reminded of his attributes as we're well aware of his ability, so it makes sense as he has been here before and is eager and raring to come back and play for Ballymena United,” said Jeffrey.